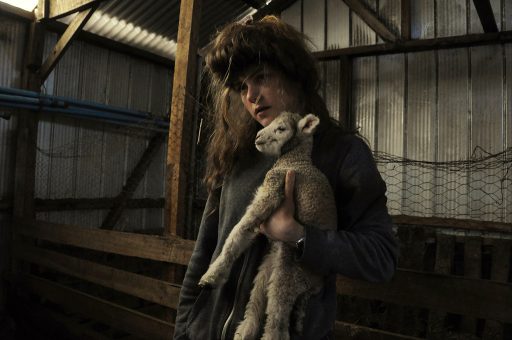 I’m Roxanne – a nineteen year old environmentalist living and travelling aboard my family’s yacht, and taking the opportunity to write about the wildlife and ecological issues which I encounter on the way.
Events seem to have been spiralling out of control during recent years, and few people would argue with the fact that the world as a whole appears to be developing some serious problems. Whilst war and political unrest have come and gone throughout human civilization; some of the issues which we will have to deal with in the immediate future are more modern, and rather less reversible.

Climate change has made a fast transition from a theoretical threat to very tangible problem – one which, at best, will still be affecting civilization for generations to come; and, in a worst case scenario, could destroy it all together. Mankind has inadvertently wiped out an incredible fifty percent of all the mammals, birds, fish, reptiles, and amphibians on the planet within just the last forty years. The number of extinctions currently taking place has been unheard of since the age of the dinosaurs – species are disappearing over thousand times faster than usual, at a rate of dozens a day. 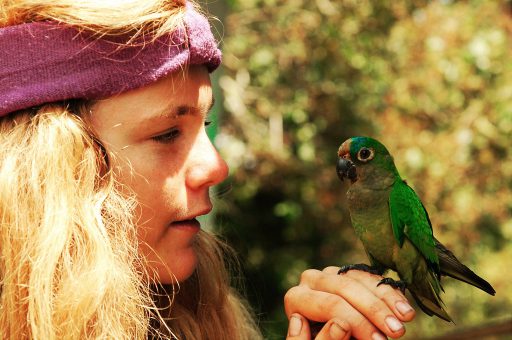 Meanwhile the icecaps are melting ever faster, what is left of the rainforests is still shrinking, the oceans are rapidly growing hotter, more acidic, polluted, and over-fished; and the world spins ever more dangerously out of control in the grip of man-made problems – while man seems to lack the ability, or the motivation, to do anything about it.
In everyday life, people don’t tend to witness first-hand these changes in the natural world, making it easy and a lot more reassuring to simply avoid the issue. But I had unorthodox upbringing which made the environment’s current plight rather harder to ignore.

Thirty years ago, my parents left England aboard a small yacht. They were both already sailors – my father had been around the world in the same vessel – and shared a desire to explore the world, at a leisurely pace, and perhaps escape western civilization in the process. They loitered around in the Atlantic for the next few years, visiting various different countries, stopping along the way to work, and producing three offspring. I was the third, born aboard their yacht in England during a brief intermission in the adventure; they’d had an unfortunate encounter with a storm in the Southern ocean, and decided come back and build themselves a rather sturdier boat. I left the country with the rest of the family at the tender age of two weeks – after a couple of years camping on a farm in South Africa my parents had constructed Mollymawk, our new vessel, and we were back afloat.

Childhood, for me and my siblings, was unconventional: the family rarely remained in one place for more than a month or so, while on other occasions our home was out of sight of land for weeks at a time. In place of activities such as watching television we were expected to amuse ourselves with books, or by joining in with the sailing and navigation. My parents also didn’t believe in the concept of school, their philosophy being that people should simply be left to educate themselves. 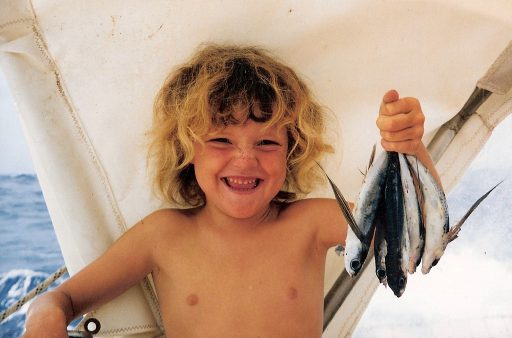 By the age of four or five I was demonstrating my interest in biology by keeping an array insects and spiders in boxes in my cabin (a habit which I’ve never entirely out-grown) and I soon upgraded to birds and amphibians, and to making dairies and drawings recording all events relating to natural history. My major interest is still ecology, and I devote much of my time to studying, drawing and writing about the wildlife and environmental issues which I encounter as I travel. I’m currently in Chile, getting to know the forests, fiords, and wildlife, and becoming accustomed to type of sailing which involves snow-storms and floating ice.

But although my upbringing has given me a chance to remain in touch with natural environment, it has simultaneously provided me with plenty of opportunities to witness its destruction. Such as hundreds of endangered green turtles washed up on the beaches in Brazil, killed in fisherman’s nets; or the dramatic decline in the numbers of fish and sea birds I have seen in Atlantic over just the last few years. Or plastic, seemingly everywhere on the surface of the earth – heaped up in waist-deep piles on the beaches of uninhabited islands, and floating in the middle of the ocean a thousand miles from land.

Most people have heard of the butterfly effect, the concept that a minute action can indirectly have tremendous results – the name originally came into usage from the notion that a single flap of a butterflies wings could eventually cause a tornado elsewhere. It’s a phrase which has many applications in the context of the environment: as when the decline of an insignificant plant or animal results in a “cascade”, affecting completely unrelated species. The planet-wide ecosystem, which has slowly developed over thousands of millennia, is certainly too complex for us ever to foresee all the long-term results of our own abrupt alterations.
But the concept of a butterfly effect might apply in another sense as well; the small actions of individuals could give rise to tremendous results. Ordinary people have long been witnessing the destruction of the world around us and expecting governments to do something to prevent it; but the environmental movement has so far been very slow to gather pace. So, before it’s too late, maybe we should start something of a butterfly effect. 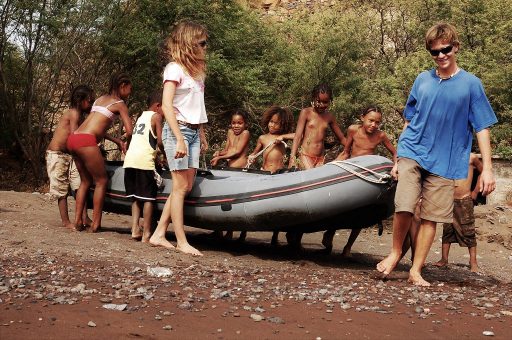